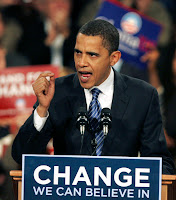 I can't believe anyone would have the nearve to call Obama and/or his suporter's honesty into question.

They would never stoop so low, would they?

The following is from an article by Pete Kasperowicz in  thehill.com. <--link to full article.

Obama's anti-gun campaign is a fraud," Stockman said. "Obama's supporters are panicking and willing to do anything to create the appearance of popular support, even if it means trying to defraud Congress," he added. "I call upon the president to denounce this phony spam campaign." 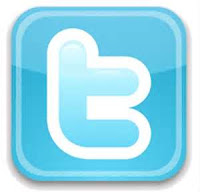 Stockman said that in response to Obama's call for people to tweet their congressman in support of gun control legislation, he received just 16 tweets. But he said all of these messages were identical, and that a closer look at them revealed that only six were from real people. READ MORE

This doesn't surprise me in the least.  It wouldn't be the first time this administration and its suporters had shown their amazing level of sleeziness.  These people have no honor.

Posted by Daniel Taverne at 3:57 PM