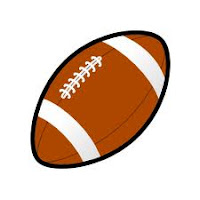 I am  probably not the only person suspicious about the super bowl - superdome power surge  that cut the power to half the stadium, am I?

How many more television commercials aired as a result of this "power surge"?

How much money did the NFL and New Orleans  gain because of this additional commercial time?

Think about it.
I recall a situation involving two football teams (can't remember which ones) where it became public knowledge that the refs took additional time between quarters because the league needed more commercial time.

When Superbowl ads cost millions for 30 second spots, imagine how much more money was made as a result of this incident.
I'm just saying.